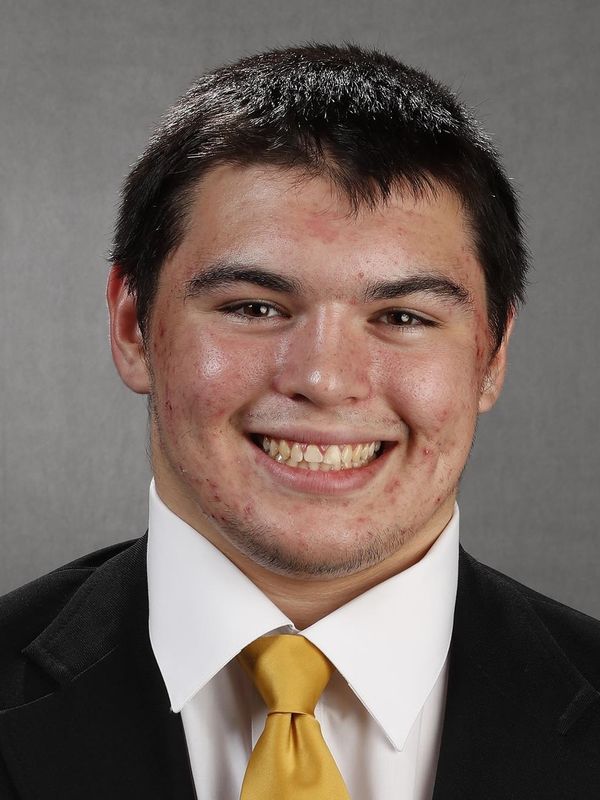 2020-21
• UWW U23 World Champion (125 kg)
• All-American
• Placed third at the NCAA Championships
• Placed third at the Big Ten Championships
• Reached as high as No. 3 in the national rankings
• Only three losses of the season were to Gable Steveson (2) and Mason Paris, the NCAA champion and NCAA runner-up
• Earned an automatic berth to the NCAA Championships, where he was the No. 5 seed
• 10 wins over ranked opponents
• Started all five conference duals, posting a 4-1 record
• Named Big Ten Wrestler of the Week (2/9)
• Tied for team lead with five major decisions and ranked second with five falls
• Academic All-Big Ten
• NWCA Scholar Athlete
• Letterwinner

2018-19
• Recorded an overall record of 20-2 competing unattached at 285 pounds
• Competed in five tournament, winning titles at the Grand View Open, Lindenwood Open, UNI Open, and Loras Open
• Named USA Wrestling Athlete of the Week after pinning his way to the title at the UNI Open… placed seventh at the Midlands Championships
• Won 14 matches by fall, 13 of which ended in the first period, five within the first minute
• His fastest fall was 25 seconds
• Won the 125 kg title at the 2019 UWW Junior Nationals