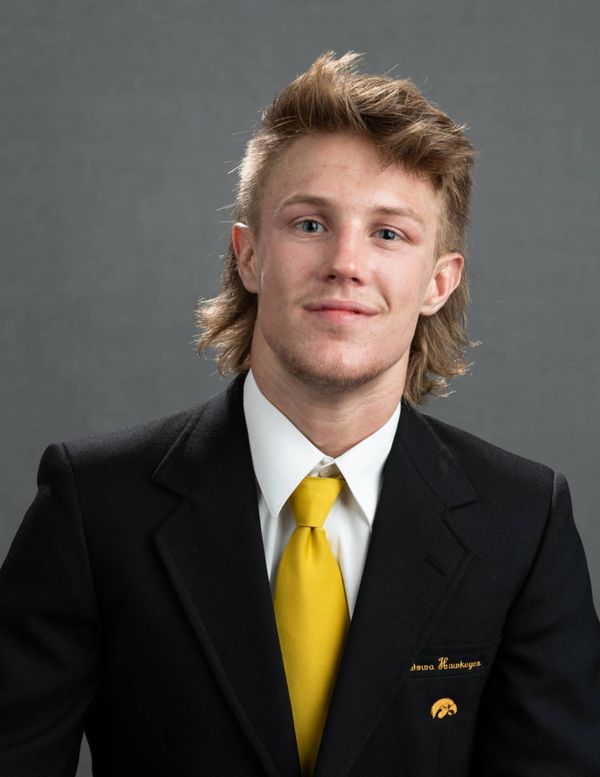 2020-21
• NCAA qualifier, earning the No. 12 seed at the national tournament at 149
• Won two matches at national tournament
• Lost an overtime decision in the Round of 12
• Posted an overall record of 6-5, including five wins over ranked opponents
• Reached as high as No. 5 in the national rankings
• Academic All-Big Ten
• Letterwinner

2019-20
• All-American
• No. 7 seed at NCAA Championships
• Placed fifth at the Big Ten championships to earn an automatic berth at the national tournament
• Won the Midlands Championships, winning four matches by decision and one by fall
• Opened the season with a career-long 10 match winning streak
• Posted an overall record of 16-3, including seven wins over ranked opponents
• Reached as high as No. 3 in the coaches rankings.
• Academic All-Big Ten
• NWCA Scholar Athlete
• Letterwinner

Personal
• Born on May 13, 1999 in Johnstown, Pennsylvania
• Son of Mike and Tricia Murin
• Has one brother, Lexi
• On the four-year honor roll
• Class secretary and treasurer
• Chess Club President
• Member of Student Council
• Member of National Honor Society
• Member of the Boxing Club
• Earned his bachelor’s degree in criminology, law and justice
• Currently working on his master’s degree in sport and recreation management