The Hawkeyes have advanced to the NCAA Championships three times over the last 11 completed seasons. Iowa qualified for the final tournament of the season in 2009, 2011, and 2012. 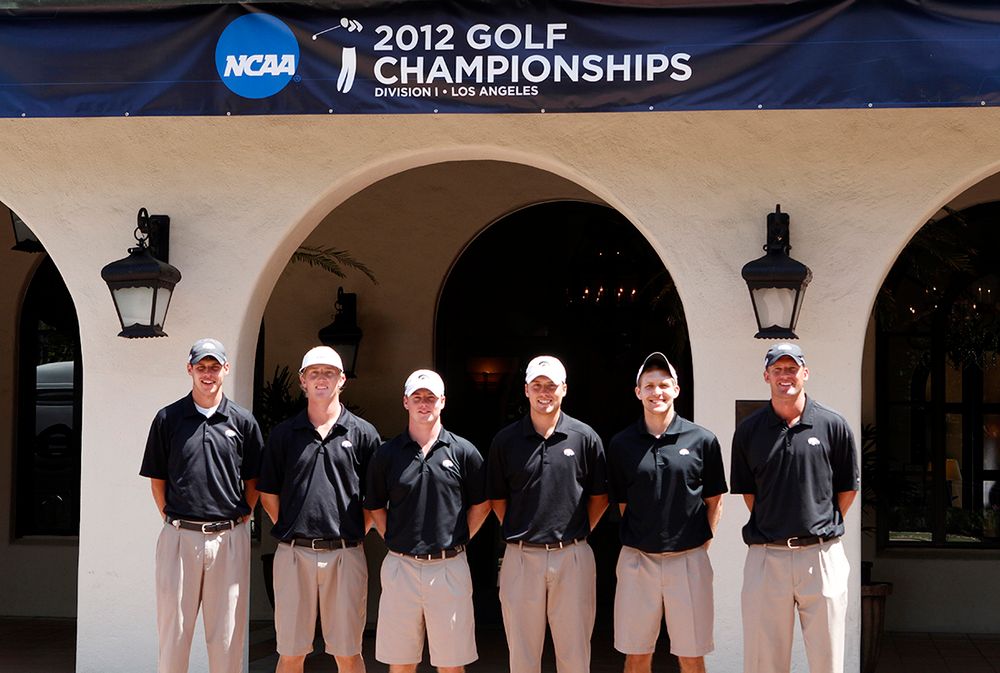 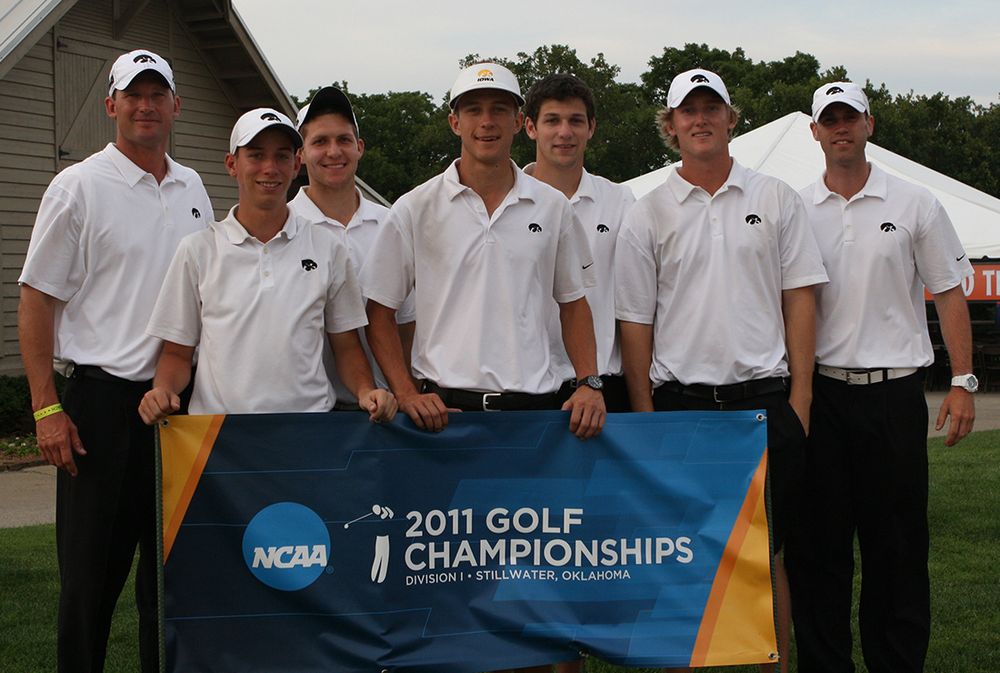 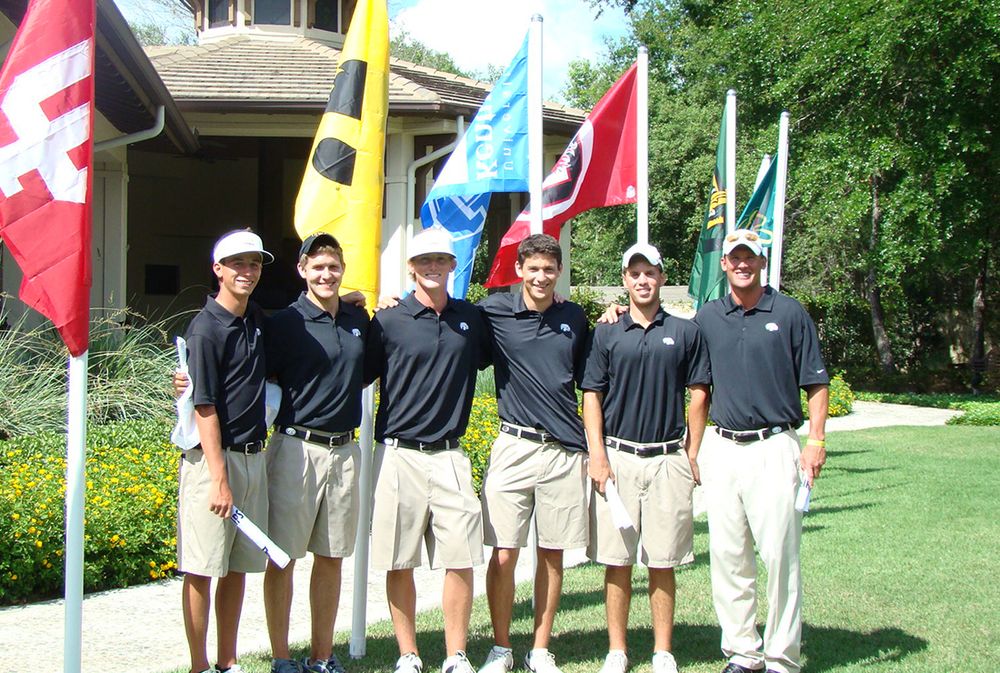