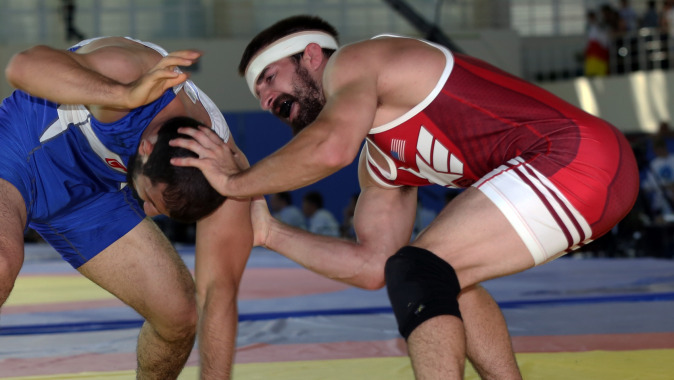 “My expectation is that our No. 1 athletes will want to wrestle in all of the matches. However, it is hard to predict if that will happen. All of our athletes are training hard and ready to compete. There is always the potential for an injury or other factors. We need be ready for somebody to step in and perform. The guys we have backing up are the kind of people who, if given the opportunity, will rise to the occasion and compete at their best,” said national freestyle coach Bruce Burnett.

The World Cup is the international dual meet championships, one of the most important events of the year. The top eight teams in the world will compete, including Azerbaijan, Belarus, Cuba, Iran, Mongolia, Russia, Turkey and the United States.

This is the third World Cup team for Metcalf, and the first for McDonough and Ramos.