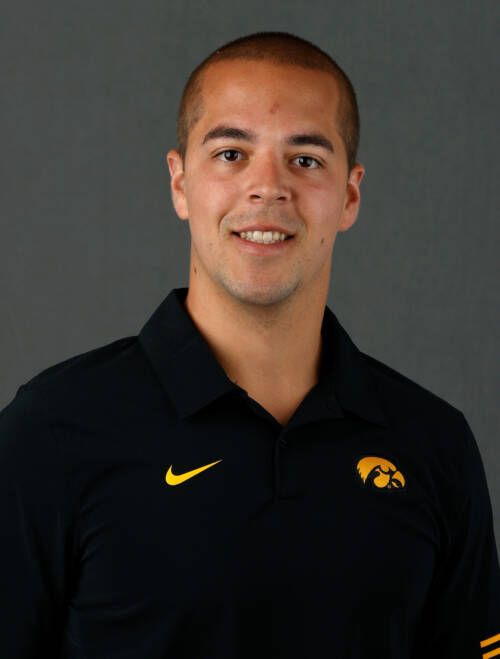 Quest Hayden is in his second season as an assistant coach with the University of Iowa women’s gymnastics program.

During his first season in Iowa City, Hayden coached the GymHawks to five of the top eight scores in program history during the season, won the first session and finished third at the Big Ten Championships before knocking off No. 6 LSU in NCAA Regionals to advance to the NCAA Regional Final for the first time under the current format.  The Hawkeyes scored a 197.075 in the Regional Final — the second-highest score and just third 197 in program history.