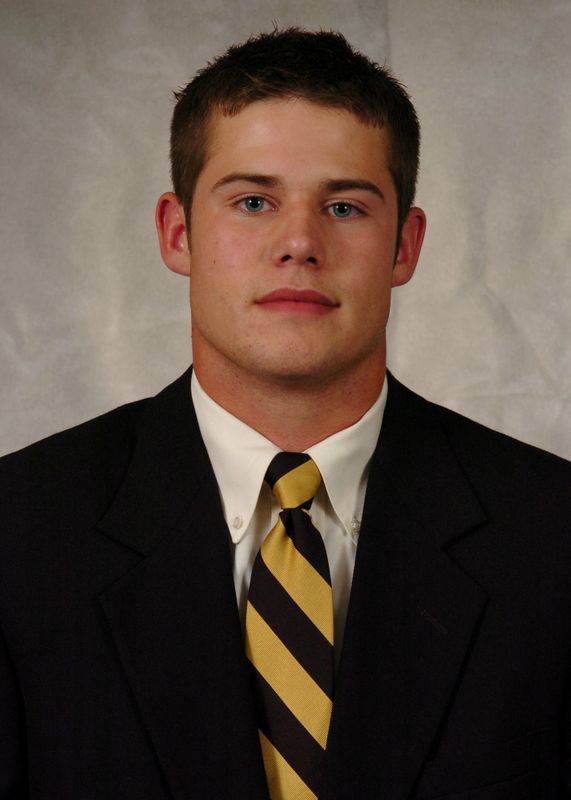 2007 – Made 12 appearances, 11 in relief and one start… second on the team with a 3.47 ERA… allowed one hit and no runs over three and 2/3 innings of relief in earning his first Hawkeye win against Western Illinois (May 1)… earned the win in his only start, allowing four hits and one run in six innings against Purdue (May 13)… served as Iowa’s closer after Mike Schurz was injured May 15.